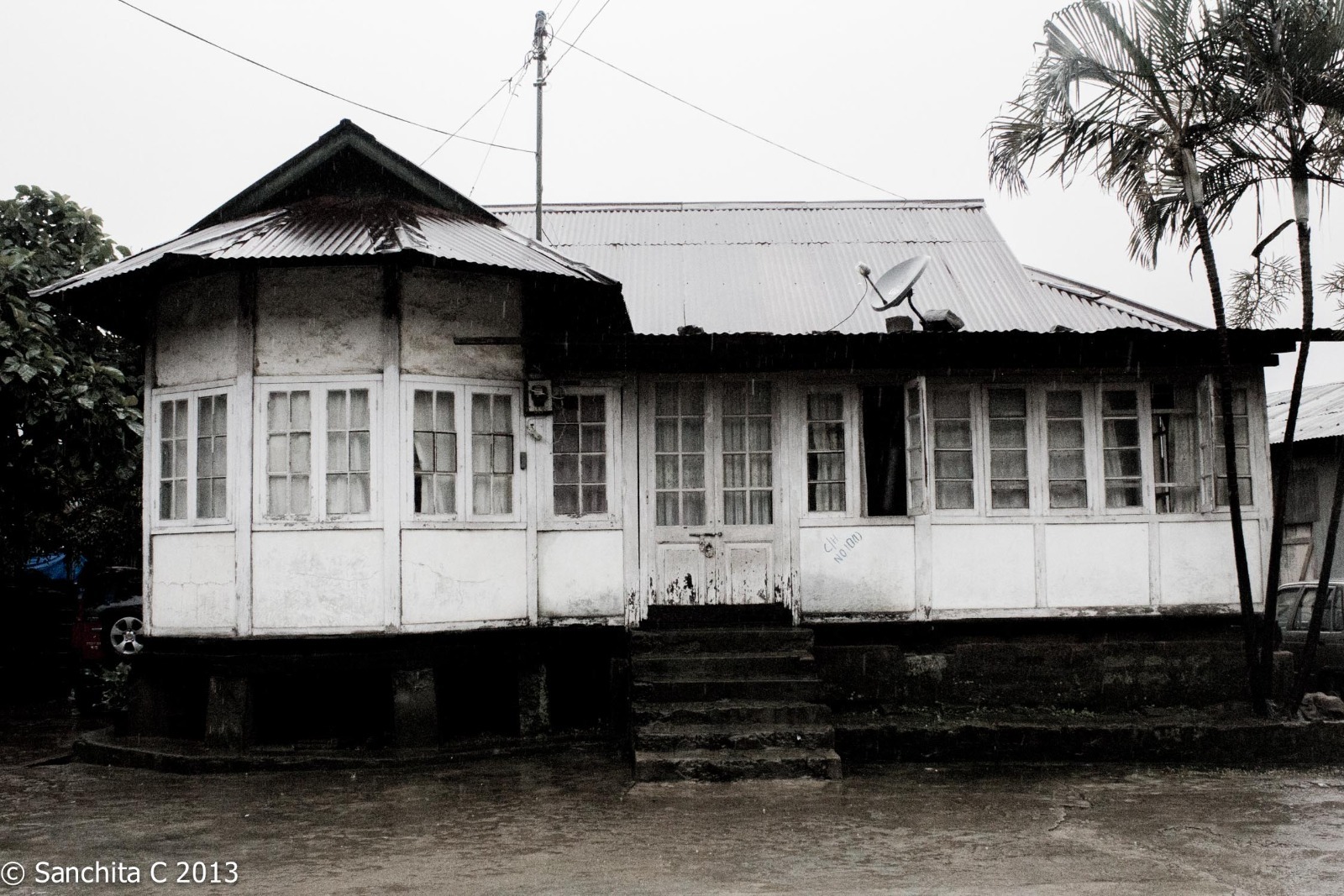 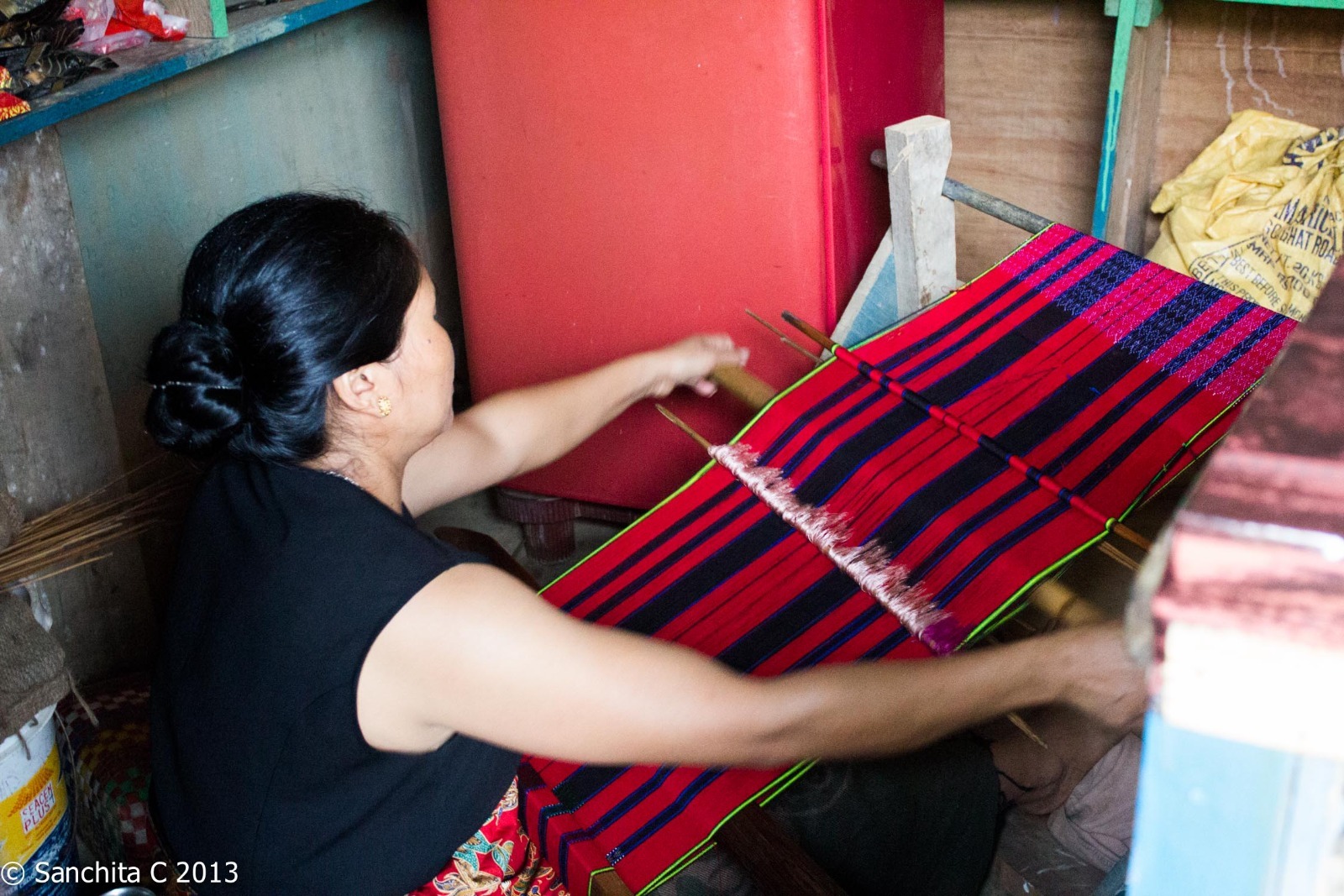 So I visited Nagaland finally – have been talking about it for many months with my Naga friends. Given my excitement at finally visiting a place I longed for, the trip was quite short – less than a week. It wasn’t enough to see all the places but it was enough to get a flavour of life and culture in Nagaland.

Nagaland is a small state (relative to the sizes of Indian states) in North East India - has been under ceasefire from political violence since 1997. I flew from Kolkata to Dimapur, which is the commercial centre of the state. To reach my destination (Wokha) I took a taxi from Dimapur and began climbing up slightly bumpy hilly roads. I had to go beyond Kohima- the capital. I was told there are a few hotels in Kohima but not five-star ones. I was going to stay at a friend’s house in Wokha– a nice little hilly town with predominantly Naga population but to my surprise also had some Bengali families. It was a great way of experiencing a slice of daily life in Nagaland.

Some 90% of the population of Nagaland is Christian – almost all Nagas follow the Christian faith (except for some tribes who are animists). The state has Hindu and Muslim populations too. The distinction between different tribes (and sub-tribes and clans) is quite clear – each have their own dialect, which can be quite different from other tribes, customs and defined areas of residence in the state. Even shawls are knitted in different styles and patterns between the tribes.

Just as I had expected, the scenic beauty of the places I went to in Nagaland was remarkable but roads and general infrastructure were lagging behind – even by Indian standards. Perceptions about uncertain the political environment and relatively poor state of infrastructure have ensured that tourism is not exploited to its fullest potential. I went during the Monsoons (in July and it does rain heavily there!) but I was told the best time to visit is early December, when the annual Hornbill festival takes place.

The people appeared simple (compared to big city dwellers that is), usually literate, quite religious and capable of hard work. In my home state - West Bengal, Nagas have a reputation that they may eat anything and everything. I often talked about it with my Naga friends. Usually they teased me about what I might get to eat when I visit. Even I, who prides myself for being non-prejudiced and experimental in food matters, may not eat everything I saw in a market in Kohima. However it is pork, which occupies a central place in the Naga staple diet (kind of like fish for us Bengalis).

Why was I in Nagaland? To attend a friend’s formal engagement party. The bride – my friend- was a Naga and the groom, a Swede. It was a simple, customary but moving Christian ceremony as the girl and the boy promised to enter into an engagement towards marriage. The ceremony – held in the daytime on a really rainy day – was followed by delicious home-cooked lunch and dinner to which relatives and close friends were invited. Family members, neighbours and friends contributed towards the preparation of the food. There was no hired help (unlike in weddings and other traditional events in other places of India) - everything was done by acquaintances. I am told it used to be done this way in my parents’ villages in Bengal, some 50-60 years ago. Friends and relatives even brought pieces of pork as engagement gifts. The sight of pieces of pork meat hanging from hooks on the rooftop of their house with labels indicating, who they are from, is a view I will not easily forget. I am sure outsiders would have the same reaction when they see a big fish decorated as a bride as a gift from a groom’s family to the bride’s in Bengali weddings.