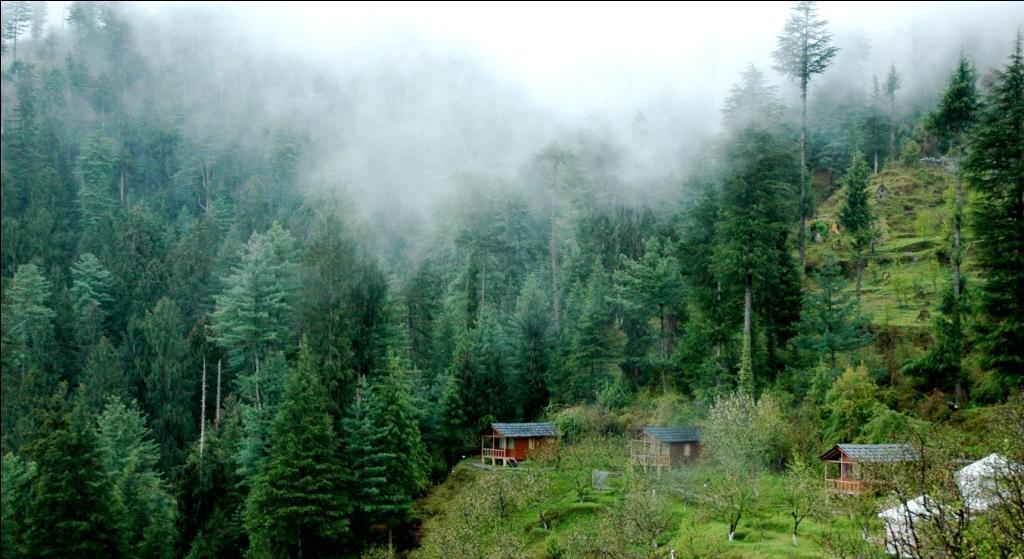 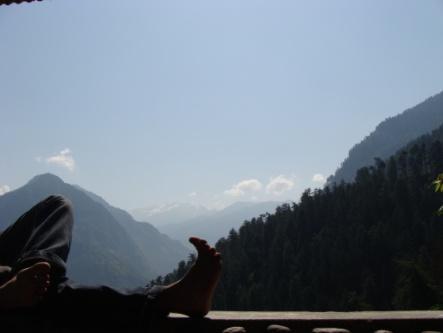 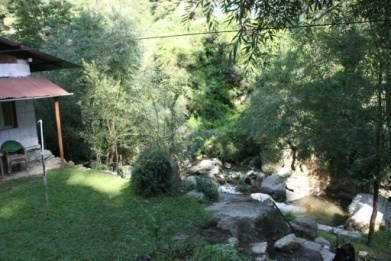 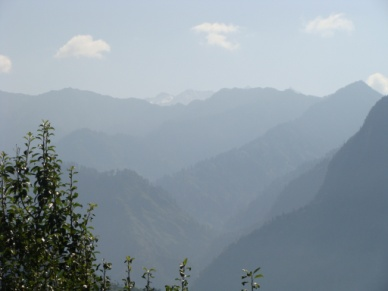 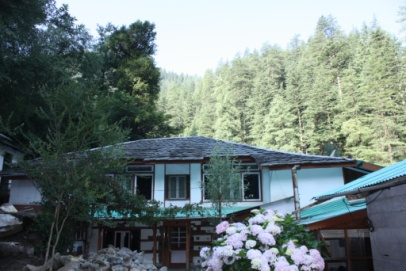 Life In The Himalayas and MeeMee (1) - Mountain Man

Though I have been to Kangra, Mcleod Gunj, Dharamsala during my childhood, when my Father was posted in that region during his stint with one of the Indian Banks, I never had imagined that the calling for the mountains will be this strong.

Since that time (mid-80's), a mere casual talk with my friends about my time in the valley would bring freshness in mind and soul, but I could never gauge its density and how it would affect my thoughts and perspectives later in life.

Even after many years until 2010, my visits to Manali, Kasauli, Lansdowne, Mussourie, Simla, Mashobra have been for a reason and many a times without one. Probably, driving down (rather up north from Delhi) was a kind of a process to empty my mind and breathe in new perspectives, and then come back with "no mind" at all. It was a kind of a therapy and it always seemed to work. Through this article, which is my first ever,

I would like to thank my Father (my friend) and my Mother and the Himalayas and what it has taught me, even though I have lived in the city all through.

The following article is first of five parts of the series that's called "Life in the Himalayas & MeeMee".

Around mid of 2011, I decided to take this trip with my friends to a place called Banjar (Tirthan Valley). The trip was an impromptu one (usually they are the best ones always) and it turned out to be a life-changing experience. The reason to choose the title above is inspired by what I experienced in my first trip - pure bliss. That nature was at its best, like always. One of the most amazing things to experience was this family we were visiting (who was the friend of my friends with whom I travelled with). Throughout the night we had driven, each one of us taking turns. Though, when my turn came, my eyes kept shutting down because of lack of sleep the whole night and we decided that I will keep off the steering wheel, atleast in this trip.

Next day, early morning we reached this little village called "Gyaghi", around 4 kms after crossing the Banjar market. We landed in a cute looking cottage and Jasmine (The lady of the house) greeted us. The cottage was few steps down from where we had parked, and carrying our luggage we reached and what I saw was like something really unbelievable. It immediately reminded me of the comic strip by the name "Phantom" (who are born in 70s and early 80"s) would know what I am talking about. It was like that place with a river or a rather stream flowing next to the house, a natural pool that was formed due to the ground formation below and a loving dog who would understand everything that we humans were saying but would keep himself around the little three year old daughter of the family, so as to keep a check on her from visiting guests.

Just in few minutes, we were down in the natural pool. The sun was shining and we were told that they only get Sun for almost 2-3 hours in the day, since their cottage was surrounded with Pine and Deodar trees and the place was always cold (round the year). We took a nice dip, even the dog did, and we sipped on some nice "naturally chilled" beer. It was like living a dream straight out of a comic book.

I felt so small, so non-existent with so much of nature surrounding us. I still remember, the worries and the thoughts that were in my head (while leaving Delhi) had just vanished. Gone!

I was silent for quite some time. My friends Vijay & Supreet were chatting with Jasmine and I was trying to play with the little doll "MeeMee", as she was called by everyone. Looking at her made me think something. Why was she here? How did she get here? And I noticed the chemistry that MeeMee shared with "Baadshah", the dog (their family member). It was just so amazing. As all these thoughts criss-crossed my mind, I noticed "Baadshah" running upwards towards the gate of the cottage with a look that only suggested that his master had arrived....continued next week...Here are some fotos of this part for you to enjoy. It might also stir up your imagination and prompt you to do something soon.

Life In The Himalayas and MeeMee (1) - Mountain Man