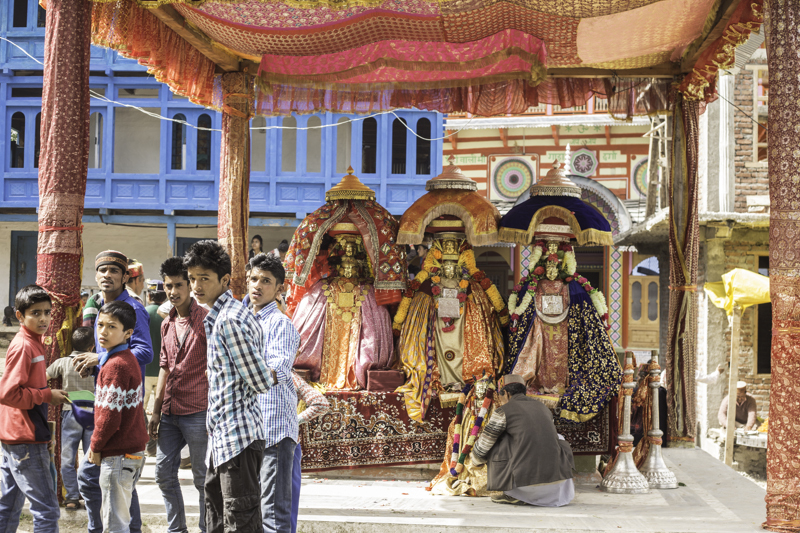 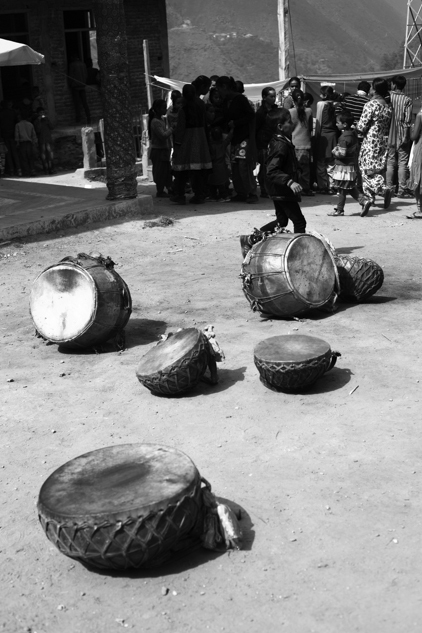 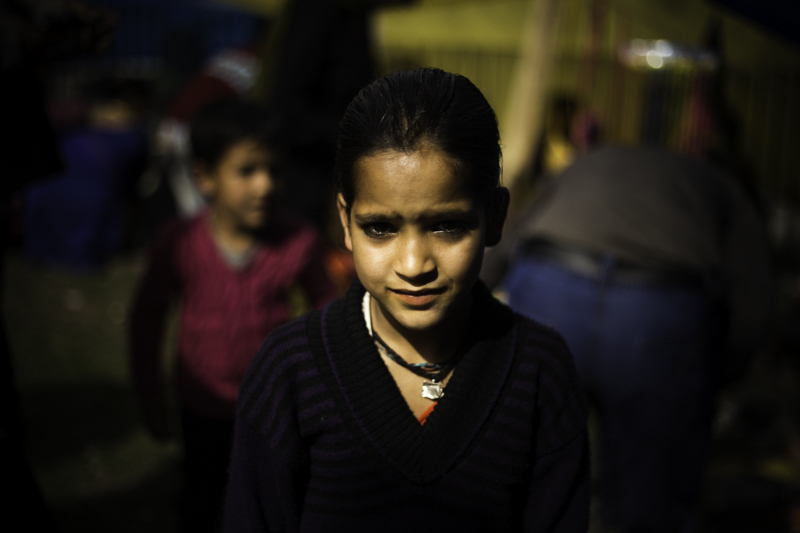 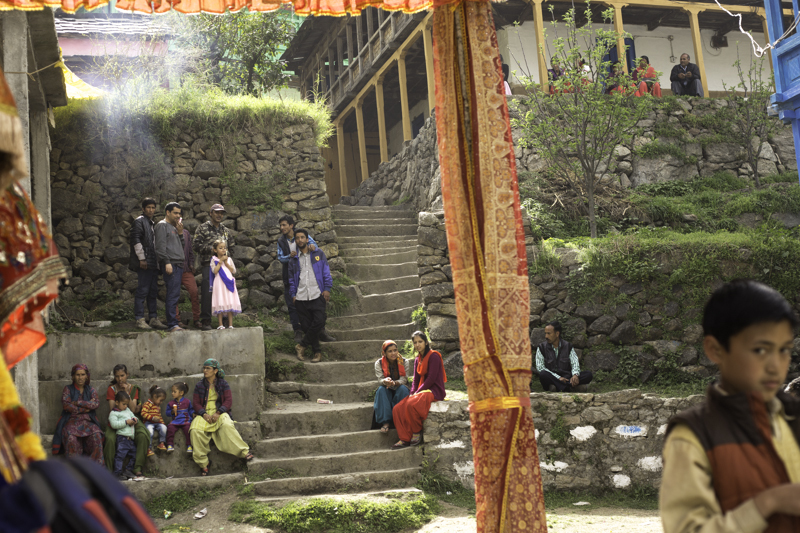 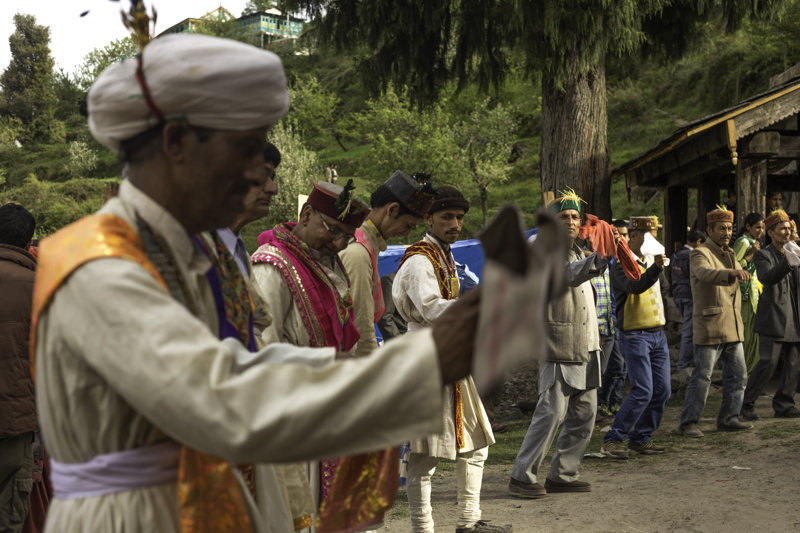 Life in many villages in India revolves around fairs, which are organised annually around some religious festivals. Usually these fairs are held in open grounds adjacent to temples to honour deities of these temples. I have had opportunities to visit such fairs in recent months. One was a small fair in Bandel village in Himachal Pradesh - about 8 kilometers from Banjar and 65 kilometers from Kullu, the biggest towns in the area. The area is also known as Tirthan valley à la River Tirthan, which originates in the Great Himalayan National Park.

The Bandel fair is organised every year to honour Goddess Durga in its Gada Durga temple. It is held on a very small flat patch of land next to the temple. There was a climb of about 300 feet from the nearest motorable road till the village. Along the way, I passed a few pretty mostly wooden traditional Himachali houses and another temple – that of Khoru Maharaj. The houses and the temples were all part of Bandel.

It was a small fair. There were at the most 10 stalls selling toys, women’s accessories and sweets. The stall-keepers laid their wares on the ground under temporary coverings. People – from Bandel and surrounding villages – had gathered on the ground. This is one the highlights of their social life in a year. There were idols of Durga and two other deities in the centre under a thatched roof type of structure, which was open on all sides. A few drums lay scattered next to the idols on the ground. People were simply hanging about, meeting each other and socialising.

After a little wait, strolling around and chatting with people, the main ‘event’ began. Men started playing the drums and went to individual houses of the village to fetch dancers. The dancers were all men, mostly middle-aged, dancing to the drums at a slow pace. The older men were dressed in traditional Himachali celebratory attires. It gave me a feeling of sereneness and warmth. They were all very welcoming towards me.

I stayed there for about two hours. Soon it was time to climb down the hill and walk back to my base.